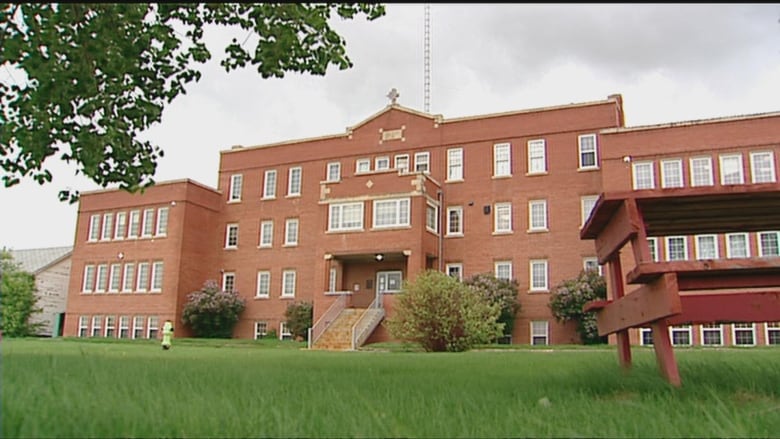 A Blackfoot elder who survived the residential school system of the 1950s and went on to become a widely admired spiritual advisor at Mount Royal University was given an honorary doctorate by the school on Tuesday.

Miiksika’am, whose name means “Red Crane,” said it’s a special day and that he’s dedicating the honour to his late wife.

“It makes me proud. And all the more, I stand on stage for those 215 children. Because when children go, it takes quite a heaviness, built up in our hearts,” he said, in reference of the recent announcement by the Tk’emlúps te Secwépemc First Nation that it had discovered unmarked burial sites believed to contain 215 bodies near the former Kamloops, B.C., Indian residential school.

Miiksika’am was sent at age six to the Old Sun Residential School outside Gleichen, Alta., where his name was anglicized to Clarence Wolfleg.

At some point during his 5½ years at the residential school — which he refers to only as “that place” — Miiksika’am vowed he would go on to become a soldier, as his father was in the Second World War, and then a leader of his people.

“Miiksika’am did, indeed, follow in his father’s footsteps, participating in UN peacekeeping initiatives in Cypress and in NATO European missions during the Cold War,” MRU said in a release.

“I completed what I said I would do when I was seven years old,” Miiksika’am said.

Later in life, Miiksika’am served served 10 terms as a member of the Siksika Nation council, in addition to working in educational and healing roles with local, provincial and national organizations.

At MRU, Miiksika’am speaks to students about restorative justice, residential schools and treaties, telling stories from his own experience or those passed down from his elders.

“He has passed on cultural rights, such as the right to smudge, to certain students and offered guidance, especially to Indigenous students who have become disconnected from their history and heritage,” said Liam Haggarty, an assistant professor of Indigenous studies.

“Although (Elder) Miiksika’am has no formal training as a teacher, I have learned as much from him about what it means to be a teacher and mentor as I have from anyone either in school or in my personal life. He epitomizes the virtue and value of education.”

Tuesday’s bestowment occurred during a morning ceremony with graduands from the child studies, education, social work and health and physical education majors in attendance.

The dollars and sense behind Calgary’s plan to save downtown

Getting your 2nd shot: What British Columbians need to know