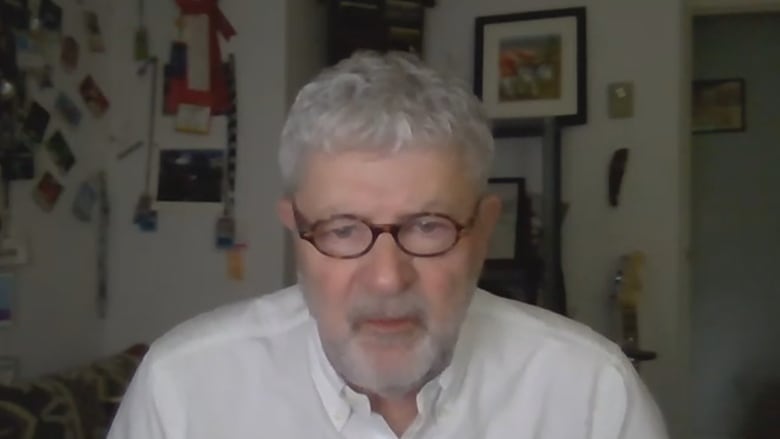 After years of financial uncertainty, Northlands will shut down operations and hand off its two marquee events to Edmonton Explore next month, CEO Peter Male announced Thursday.

Northlands, the 142-year-old agricultural non-profit, will transfer control of K-Days and Farmfair International to the city’s arms-length events and tourism corporation on July 5th, under the terms of a tentative agreement.

Once that deal is finalized, the non-profit — which predates the city and province of Alberta — will wind down operations.

“Northlands helped build our community and created memories that have lasted many lifetimes. It has left an indelible mark on Edmonton and it will always be a treasured part of the city’s history,” Male said during a eulogistic news conference Thursday, joined by representatives from the city and Explore Edmonton.

The non-profit, once a major political force in the city and keepers of a north Edmonton entertainment empire, has been hit by a series of financial blows.

The Northlands Coliseum has been empty since losing the Edmonton Oilers, its main tenant, to their new downtown Rogers Place in 2016. The city stepped in, taking over the arena as well as the neighbouring convention centre and horseracing track, while absorbing $48 million in unpaid loans.

‘An exercise in survival’

K-Days and Farmfair International were the organization’s last reliable revenue sources, Male said. Then, he says, the pandemic upended any chance at recovery.

“It really has been an exercise in survival,” he said. “We were making some changes and getting ready to try out some new things to move forward to a better position for the fair last year, but of course the pandemic came along and wiped us out completely.”

After discussions with the city and Explore Edmonton, Northlands announced earlier this month it was cancelling K-Days for a second straight year. It had been scheduled to start July 23, when most of Alberta’s COVID-19 restrictions are expected to be lifted.

Explore Edmonton Interim CEO Maggie Davison said the relaunch of the fair in 2022 “needs to be nothing short of spectacular.” She says Farmfair International, the city’s biggest agricultural fair, is slated to go ahead in November.

“It will likely look a little different than previous years bit we think it’s important that the partners and stakeholders know that we do plan to move ahead.”

As part of the agreement, the city will take control of the Northlands urban farm just west of Borden Paark.

Mayor Don Iveson said the “consolidation” of Northlands into Explore Edmonton was, to some extent, “a longtime coming.”

If the provincial government continues to support both events, Iveson says he doesn’t expect the transition will require the city to invest any additional money into Explore Edmonton. The city-owned corporation is charged with marketing and developing the tourism industry, major events and local conventions.

Iveson says K-Days could end up generating revenue for the city.

Here’s what you can and can’t do, starting Friday

Northern B.C. airshow postponed 2 years in a row due to COVID-19

Fully vaccinated Manitobans will be exempt from self-isolation after travelling